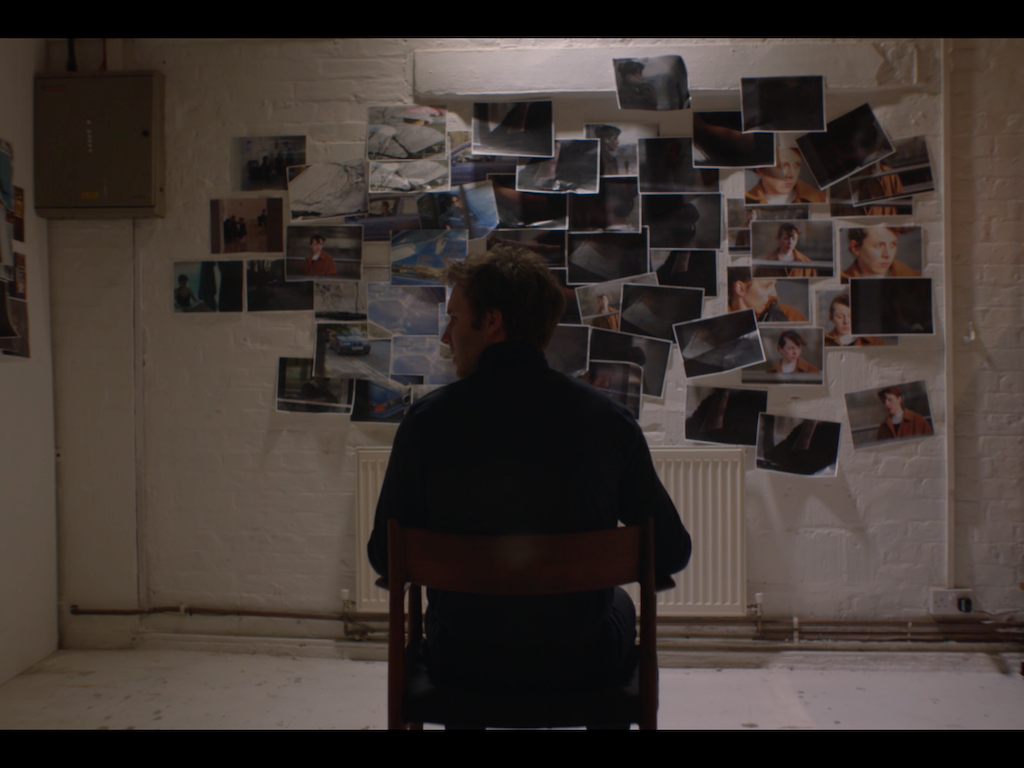 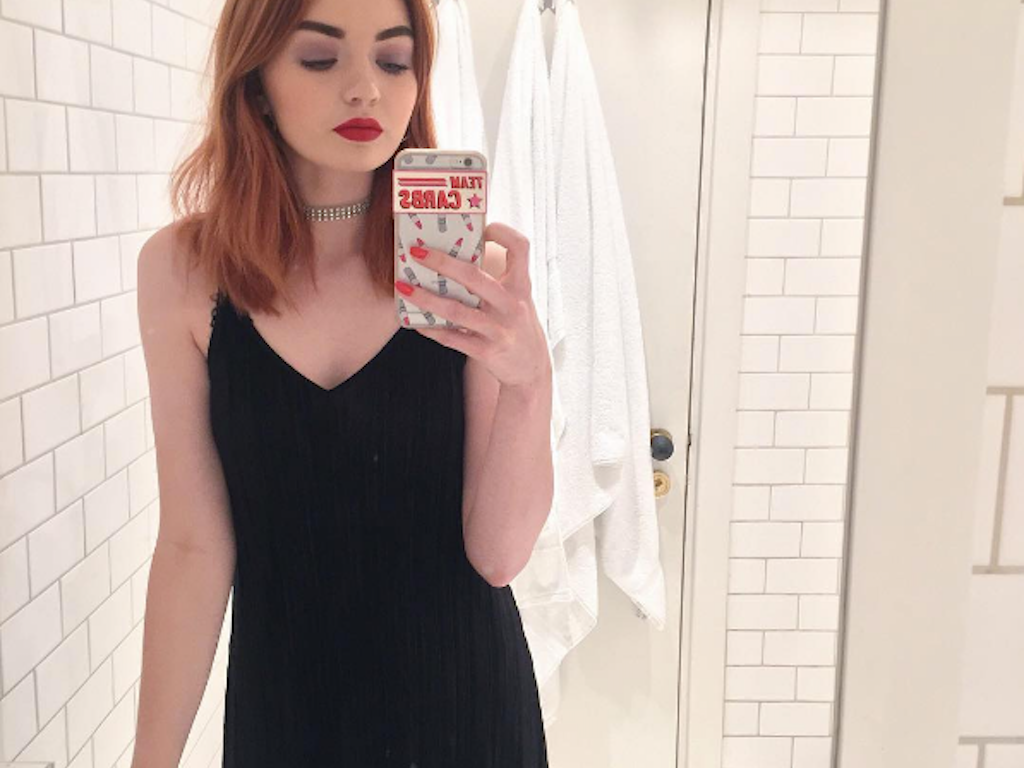 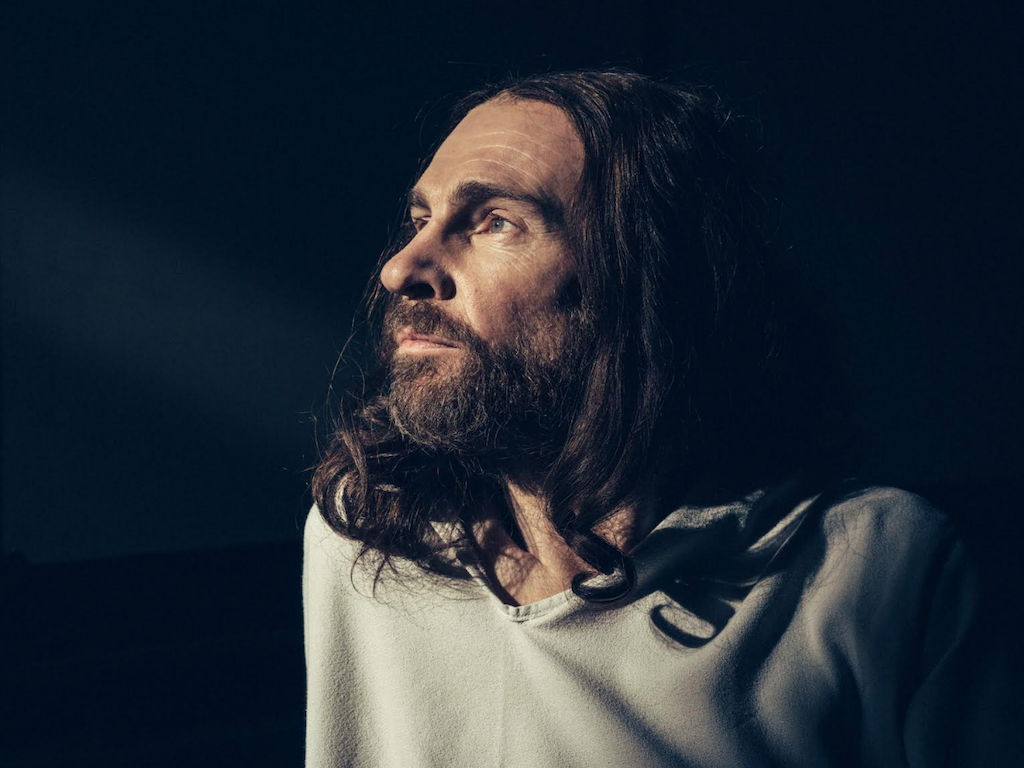 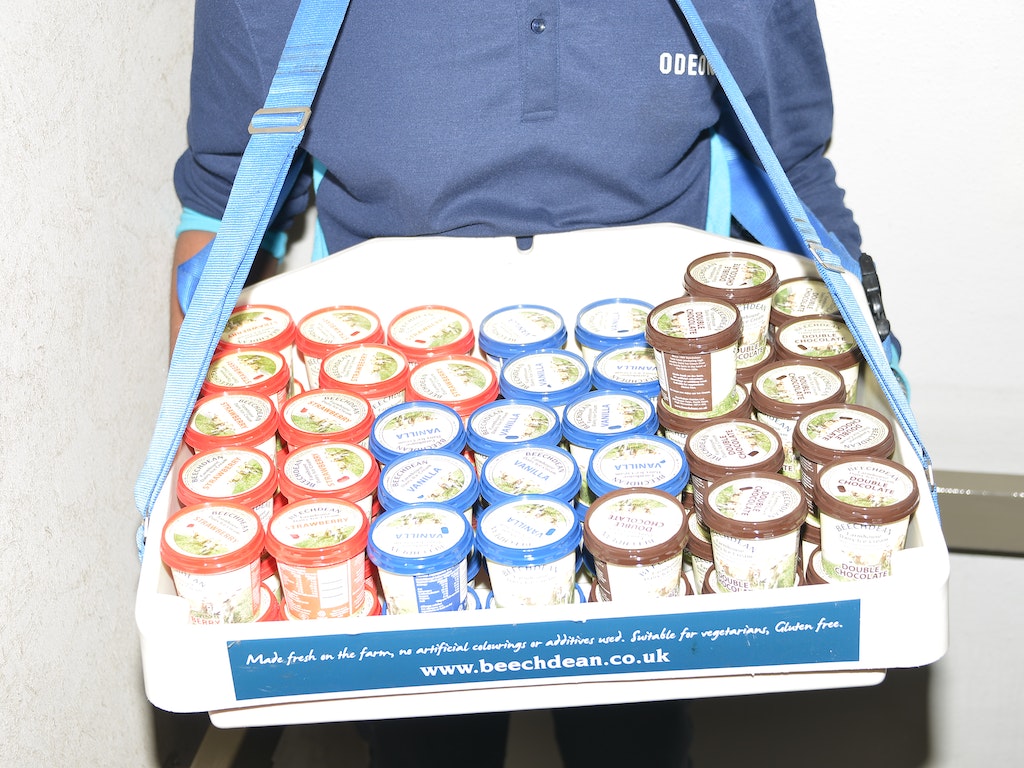 On 12th October 2016 we held our very first film premiere for VCCP Blue Movies, a huge thank you to the Odeon cinema on Panton street, London for hosting us!

VCCP Blue Movies first began as an initiative derived to encourage our valued colleagues across all disciplines within VCCP Blue to embrace their creativity. As self-confessed film buffs, we thought there was no better way to do this than to create a competition whereby the entrants would write and submit a script for a short film - the prize? Well, together with our cherished film contacts, we promised to provide the resources and finances required to make the winning script into a reality. What we didn’t expect was to receive such an overwhelming response, from all parts of our business.  After reviewing the scripts we were torn between three that really stood out to us as something special, and we believed they were so strong that we decided to invest in not one, but three.

For press enquiries or to arrange a private screening please email bluemovies@vccpblue.com